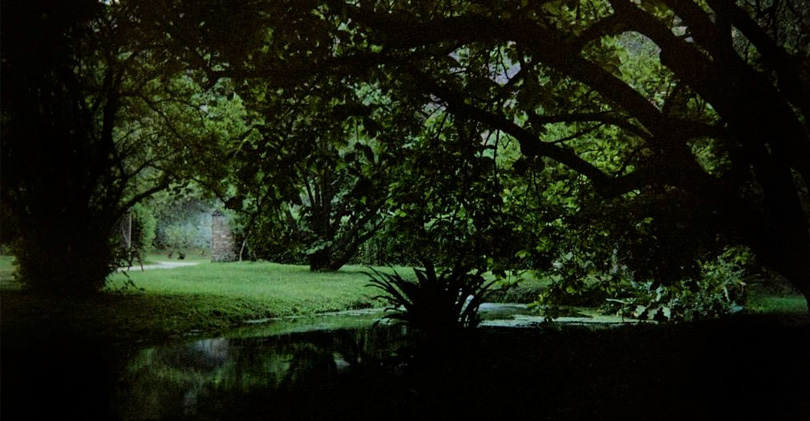 Ph. by Luigi Fieni. The Garden of Ninfa

“Here is Ninfa, here are the fabulous ruins of a city that with its walls, towers, churches, convents and settlements lies half submerged in the swamp, buried under very thick ivy. In truth, this town is more graceful that even Pompeii, whose houses stand as stiff as mummies dragged out of the volcanic ashes”
(Ferdinand Gregorovius)

I was born in Italy, precisely in the land of what were once the Pontine Marshes, places of beauty and charm that I have not yet got used to.
Circeo, with the myth of Ulysses and the sorceress Circe, Terracina with the temple of Jupiter and then … the most magical: Ninfa and her Garden nestled under the Norma cliff, the ancient Norba with its cyclopean walls, and between two ancient roads: the Appia Regina Viarum and the Pedemontana of the Lepini Mountains.

Stories of water and Nymphs

The place is given its name and sacredness by the temple dedicated to the Nymphs, goddesses of nature, woods and waters, which is located on a small island emerged from the waters of a small lake.
Entering Ninfa, considered the most beautiful romantic garden in the world, is like finding yourself in a fairy tale, where the scents of roses, wisteria and countless plants mix with the sound of water flowing in the many streams.
Entering the bamboo forest, walking on the riverbed populated by enormous Gunnera manicata which here found an ideal microclimate for prodigious growth, it is like travelling through time and finding yourself first in the era of the dinosaurs (for which they were food), and then of the Neanderthalians, whose traces can be found everywhere in the Agro Pontino.

Here the ancient sacredness of the water dominating the landscape is palpable: step by step it is impossible not to imagine this place in a distant time, to find yourself in front of the ritual pilgrimage to the temple aboard small boats.
Impossible not to be transported to an enchanted world, where the Nymphs pay homage to the divinities, bringing the ex voto of the faithful and travellers.

It is strange, I would say inexplicable, that despite all this beauty, the location between two such important roads and the abundance of water, this place has been abandoned for centuries, along which however ivy colonized the medieval ruins, cloaking it more and more with mystery.

Ineffable charm and muse of the arts

The story of how much the magical dimension of Ninfa has inspired and involved the artists is another travel through time.
From the group of XXVs of the Roman countryside, who dedicated important works to it, up to contemporary photographers who have captured and reproduced its beauty, trying in vain to reach the deep emotional involvement that this place physically transmits.

> The Garden of Ninfa is here