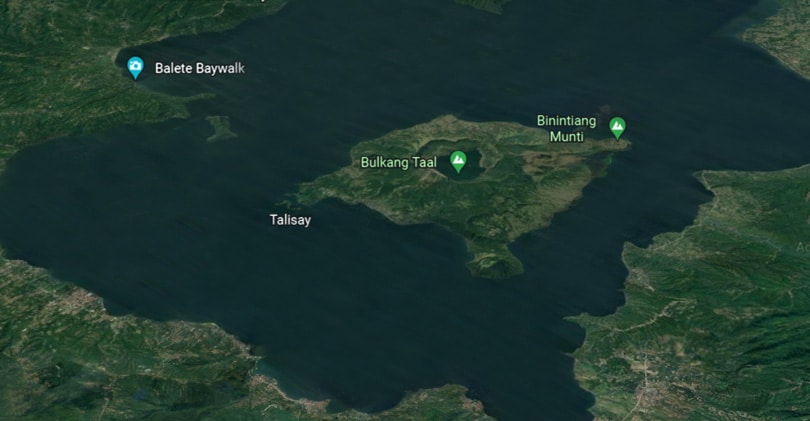 En route to the Philippines

A sort of unique Chinese box, not only for its size, but also for its decidedly bizarre geological history: just a few hundred years ago it was part of the ocean, which is a far from usual event.
Precisely because of this peculiarity, the lake is home to a unique fauna, such as sea serpents capable of living in fresh water. Not only that, until its extinction in 1930, a population of sharks inhabited the lake.

The decidedly particular landscape of the Luzon island is also very “animated”: only in the course of 2022 it was it struck by a hurricane, an earthquake and by the violent and sudden eruption of the Bulusan volcano.