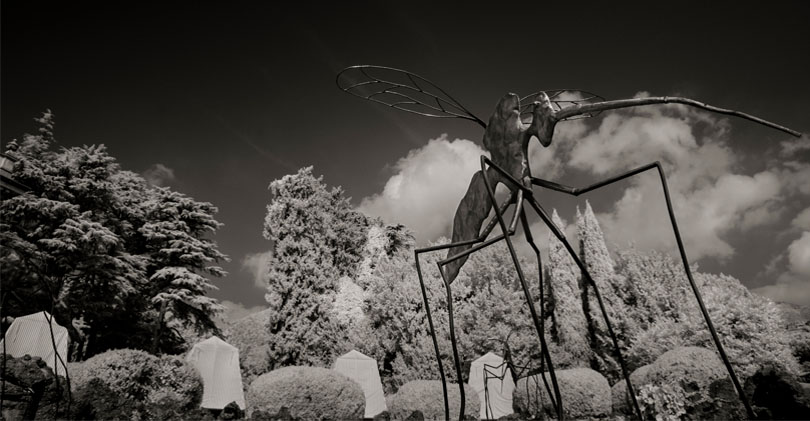 “The garden is the ideal place to accompany the apparitions, to set prophetic dreams; to encourage sublime thoughts or fairytale sounds. Things happen in gardens that do not happen in other places: they are related to stories of birth, growth, transformation, care for oneself and for others”
(from “Di che giardino sei?” by Duccio Demetrio)

Forbidden, secret, belonging to witches and wizards, kings and queens, even in the fairy tale the garden is an inexhaustible source of suggestions.
Whatever it is, whatever form it has, its symbology is powerful. It is a place arousing strong desires, at times deeply transgressive, where one indulges in pleasures, and an ideal field in which order and disorder fight. It is a space where magic is capable of changing reality, a territory of the soul where the human being is the curator-gardener.

The hidden and forbidden garden is an irresistible call, a temptation tickling the imagination and opening up to the recesses of the unconscious. Once reached, it transports you to the dimension of the secret and the finally broken prohibition.
Often, just when children break into the “garden of adults”, the fairy tales implies a rebirth of nature, in which the myth of its harmony with humanity can be renewed. With his conquest, the secret garden is a space for growth, an elsewhere marking the metamorphosis of the protagonists, where you can discover and cultivate feelings, thoughts and desires, with the rhythms of nature that populates it, a process where unity is established between living beings, be they plants, people or animals.

In fairy tales, one encounters the history of the garden and moves through landscapes of different shapes and meanings: from the topiary art which, by transforming the natural into the unnatural, becomes “the art of the Devil”, but also manages to make beauty available to everyone, to the vegetable labyrinth where you walk and run among disturbing corridors, the scene of a hallucinated reality.
At your own risk, you then enter the witch’s garden which circumscribes the forest clearing, transforming it into her hortus conclusus. She, an archaic figure where bad and good are mixed, embodies the destructive power and positive aspects of nature.
On the features of the garden, even in the fairy tale, “rebellions” are unleashed, such as the one against the impeccable shapes of a space that is the result of a maniacal garden, in favour of a more jungles aspect with its ecological merits, as happens in “Granny’s Jungle Garden” by Colin West.

“The garden is the theatre of life”, wrote Ippolito Pizzetti, and also the space where imagination is cultivated, a dimension in which fairy tales are born and move, which narrates and fixes the value of reality, which speaks of us, of what is inside and outside us.
So, here, in the garden, where you can breathe the air of two worlds, let’s invent fairy tales. To better tell (and try to understand) the present.