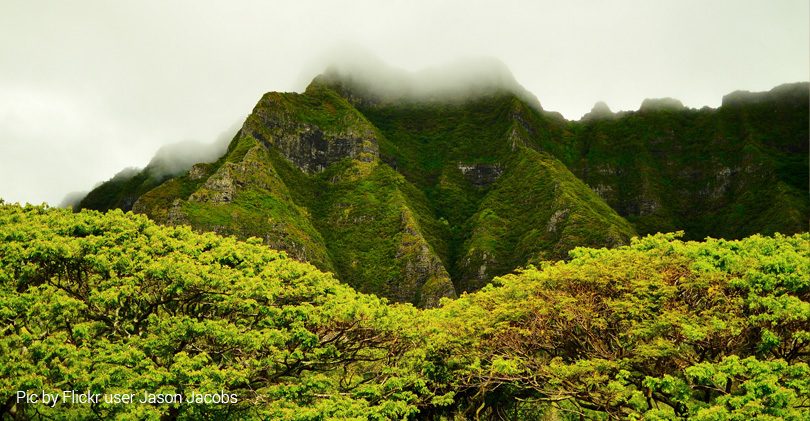 More or less 18.000: this is the number of new plant species, discovered around the world every year.
It is an unbelievable and inconceivable amount. However we are losing ground because quicky the plant and animal species are disappearing and are endangered before scientists could discover and study them. Consequently the explorations and researches are fundamental.
Why?
First of all, if we don’t know about the existence of those species, we can’t preserved them. On the other hand, if we don’t figure out most of complex ecological systems’ structures, we can’t understand their role. It is clear: we can’t measure current extinction rate, identify invasive species or describe impact of climate change on flora and fauna, if we don’t know about a species existence and where its propagation.
Every species has something to teach us about surviving, improving your life: biomimicry is based on it.

During 2017  what were most new particular species? L’IISE (International Institute for Species Exploration) listed the first surprising ten.
We can start with two master of mimicry: Eriovixia gryffindori, an Indian tiny spider, with a particular withered- leaves- shape body to name a few. And the name? It looks like It was in J.K. Rowling’s book, considering the similarity with legendary Sorting Hat of Godric Grifondoro in Harry Potter.
Extraordinary Eulophophyllum kirki discovered in Malesia: a green – leaf shape cricket, if it is male, shiny pink if it is female.
Moreover, two disturbing species: the australian tomato Solanum ossicruentum which looks like a bleeding bones when it is cut, and Telipogon diabolicus, a evil shape colombian endangered orchid.