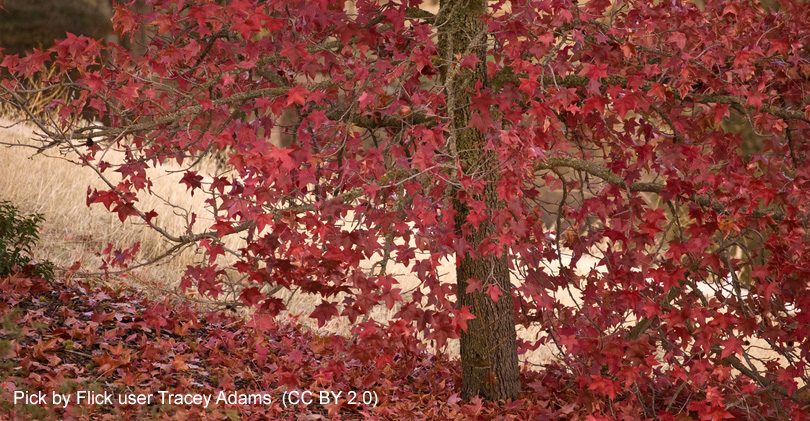 Flying to the Moon is not only a human privilege
Incredibly, in 1971 seeds of Pinus taeda, Liquidambar styraciflua and other specimens flew to the moon.
How was it possible?
On mission as a member of Apollo 14 crew, Stuard Roosa, a former US Forest Service smoke jumper, brought with him in his personal kit box some seeds.While Alan Shepard and Edgar Mitchell walked on the Moon, Roosa orbited above 34 times around our natural satellite with hundreds of small seeds in his pockets packed in small containers.

Unfortunately, after their return to Earth, the seed canisters burst open during the decontamination procedures. Stan Krugman didn’t lose hope and sent seeds to Gulfport Forest Service station in Mississippi and to Placerville Forest Service Station in California.Surprisingly nearly all the seeds germinated successfully thanks to their ability to face the adversities. We can imagine the expression of those that saw the seeds were germinating!

Since that time the story has become more and more confused because those traveling trees were in part lost.

Dave Williams,a NASA astronomer, began a research on “Moon Trees” encouraging the press to refer to them again. Everything started when he received a strange email from a teacher asking information and facts about a tree, known as “Moon Tree” inside the Koch Girl Scout Camp, in Cannelton(Indiana).
Nobody at the NASA seemed to know anything about that.
Dave Williams started his search and worked on it from 1996 to 2011 (the last news on this subject dated from 2011). He discovered the location of 77 trees, some of them are now dead.
The list is now on Nasa website.

At the end of this story we are in Italy, in a garden in tradate (Va) where a Moon Tree is growing …well, It is a cutting from an authentic “Moon Tree” gift from Stuart Roosa’s daughter, Roosemart might be interesting to know more about those silence veterans of Apollo 14.
Of course we will always keep you updated for the latest on this story if we could get in touch with Dave Williams!

Wired “The mystery of the missing Moon Trees”