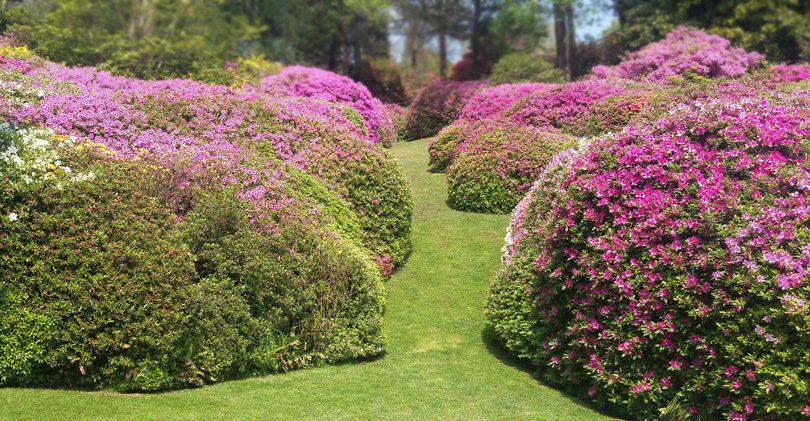 It is March. Temperature is milder, the light is changing and softening up, plus a recognisable scent in the air reminds you of it. Here it is, the Spring, the bright.
Etymologically, the Italian term “Primavera” descends from latin  primo and ver with the meaning of  «at the beginning of  Spring». Ver derives from an Indo-European root with the meaning of brightening, shining. It’s no coincidence that the first month of the astrological calendar is dedicated to Aries, a zodiac fire sign which destroys and generates, colour later reborn sun, a burning brightness. Anemones and camellias are the first to bloom, primula and the yellow jasmine open, daisies start glimmering when in winter grey and white flowers colour later the greens, the scents, the colours.

Everything wakes up like it is a ritual magic, a way back to life.

Maybe, for this reason, Spring is the astonishment season. It is the time of cosmic and personal epiphany, the moment of a rediscovery of one’s proper realities. Your eyes enjoy the beauty all around so full of amazement and surprise, and a smile inevitably appears. It’s not so unusual that one of the etymological words for wonder seems to relate to the verb ‘smile’.

According to Plato’s Teeteto:”Philosopher used to feel what you feel, which is the ability to be astonished: the beginning and the principle of philosophy is nothing but that.

The astonishment is truly the only real way to learn, discover and become conscious. Cultural patterns, whether they be individual or geographic, are devalued by a different light changing what you used to see, by the opportunity to look at something usual, often taken for granted, differently. Well, you start to recognise details, you can image metaphors about a flower or a branch next to the front door, new connections among things inside a reality that wrongly appears defined.
This is the starting point for philosophy, arts, poetry, beauty.

Spring is not only March. It is also April, a month consecrated to Taurus that along with Ares is the old symbol of Earth renascent power.
It is no accident that five thousand years ago the beginning of Spring and the equinox were at the beginning of the sign. Mother Earth, symbolised by a bull with crescent moon horns, returns to life, after a symbolic death during the winter, when everything sleeps and makes itself ready. Forget-me-nots, lilies of the valley, butcher brooms flourish, together with adonis in the calcareous areas. The scent of narcissus spreads out. First strawberries appear, waiting for cherries. Everything declares strength.

In the old Mithraic religion, bull, particularly the big crescent moon horns bull, the Great Mother, represents the origin of the world, and it is sacrificed so that from its vigour wheat and healing plants could come out.
Bulls changed following the cosmic Panta rei to allow the loop closing through fermenting Earth stamina.
Both the burning Ares with the power to create  and destroy and the bull sacrifice, The Great Mother, celebrate the moment when Earth, thanks to its limitless fertile skin, wakes up.  Both  are to remind  open heart how everything could be incredible and wonderful, both are to remind to watch the first daisy as an extraordinary song.

“Well it happens that, skirting  the walls of  Marozia,  when you least expect it , you are starting to see a glimmer of a different city which will be gone in no time.
Maybe the only trick is to know what to say,  what needs to  be done, and in what order and rhythm.
Maybe it would be enough to feel someone’s glaze, listen to  someone’s answer, or signal, it would be enough someone to do something for the mere pleasure of it, so that  his pleasure could become someone else’s pleasure. Only then spaces change, heights, distances, and the city transforms itself, everything’s crystal clear, transparent like a dragonfly.
But everything needs to happen as if by chance, without paying particular attention or expecting to take decisive actions.”
(Traduzione E. Diana)