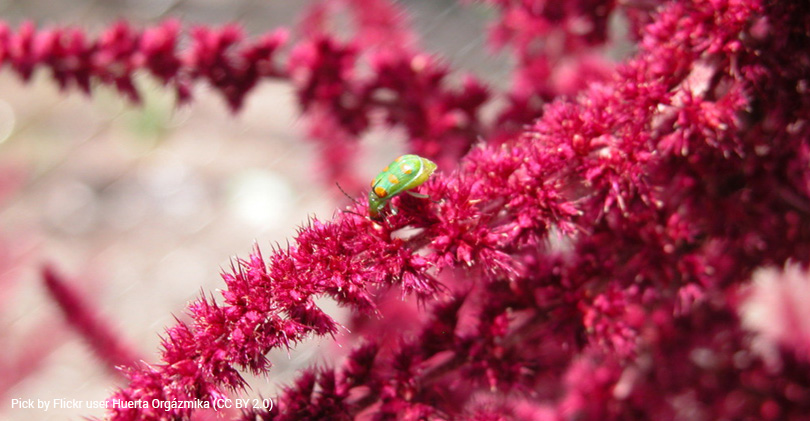 From the Maya, Incas and Aztecs a very ancient food

In Vanessa Diffenbaugh’s novel “The Language of Flowers” its meaning is immortality.
A weed and not particularly simple to cultivate, on which peasants and farmers have declared war, but with incredible virtues that suggest choosing coexistence rather than battle. And it seems that this is how it is being done…

Biodiversity to feed the planet and for greater food security

Ladies and gentlemen, here is the amaranth, “domesticated” around the world along with other “antiquities” such as fonio, cowpea, taro and kernza, to better resist drought and epidemics compared to corn, rice and wheat which, feeding alone more than half of the planet, have become weaker in the face of pest and disease attacks.

Just a few numbers to understand its preciousness: a single plant produces 500,000 seeds which are able to remain dormant, but vital, for ten years. And autumn (in addition to summer) is the right time to pick them.

Many and “miraculous” properties

Nourishing, astringent, diuretic, haemostatic, gluten-free, a good source of fibre, from leaves to seeds it is a concentrate of vitamins A and C, iron, calcium, magnesium, vegetable proteins and fats, lysine, iron, phosphorus and calcium.

At Orticolario, as you know, we love “weeds” and, incredible but true, amaranth has been identified as one of the possible solutions to the world food crisis.