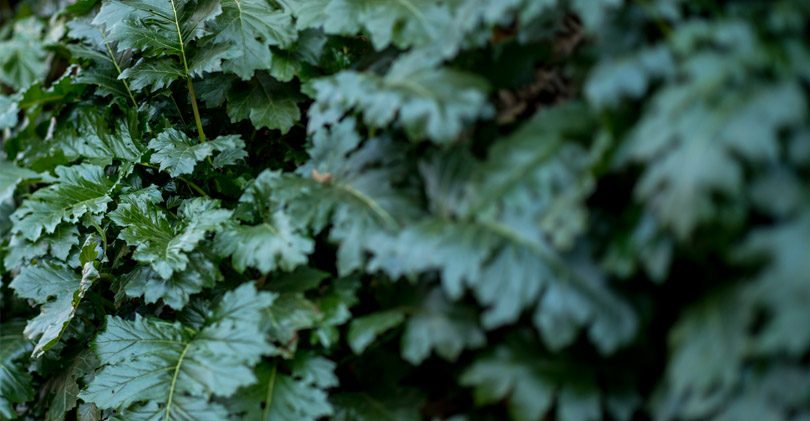 “Oh noble greenness. You have roots in the sun,
and shine with your pure serendipity
inside the circle
that no height on Earth could contain.
Divine mysteries’ embrace surrounds you.
You shine as red dawning
and burn as the Sun flame”

Hildegard believes in the correspondence between macrocosm (sky, waters, and winds) and microcosm (in the human body eyes are stars, blood is water, blood vessels are rivers, breath is winds, …), so in the influence of the Universe on Earth and on organisms living there. In her opinion, music connects Earth to the sky, balances Cosmos and Nature, living being and nature, the human body and human soul.

In her visions, in her drawing scenes of naked or blossom trees, Nature, over the course of Seasons, tell us about knowledge and love for the plant kingdom.

Part of her writings are prophetic, but we also have Liber subtilitatum diversarum naturarum creaturarum. It regards the different nature of creatures, and it is divided into two parts Causae et curae, where human body physiological and medical knowledge are connected to cosmological fundamentals. In naturalist encyclopaedia, Physica, mythologies and symbols analysis coexist with a thorough description of natural elements,  trees,  plants, stones,  animals, metals, …along with their therapeutic virtues. It is not a simple catalogue, because, in the Hildegard’s view, every creature in the world has a specific position and role.
It is important the influence of stars on plant kingdom during growing season because they cause minor or major energy in curative strength. These aspects of her works show an open and extensive attitude, a type of study focused on miscellaneous texts, perhaps an interest for alchemy science fundamentals and a practical experience learned thanks to botanical gardens.

A significant word is often repeated in her works: viriditas. It is a Latin term which couldn’t be translated without difficulties because of its abundance of meanings. Literally, it means “quality of what is green” or “greenness”, “viridity”, but also “stamina”, “fecundity”, “vital energy”. Viriditas is the instinct of what is alive, grows and germinates.

Viriditas is the foundation of Hildegard’s vision which considers man as an entirety in a relationship with Nature. This vision is a heritage from old medical science culture, connected with holy trees and vegetation gods cult. The power of green colour is hence healthy symbol, like an energy and health reserve from where the humanity could tap into a medical contact with nature. In this way, her vision could be named ‘ecological’, because she tells us about a harmonious relationship among human body, human psychic aspects and spiritual ones, along with an accordant feel of belonging to the cosmic order, finally, a perfect ‘symphony’ among Nature, Humanity and Cosmos.