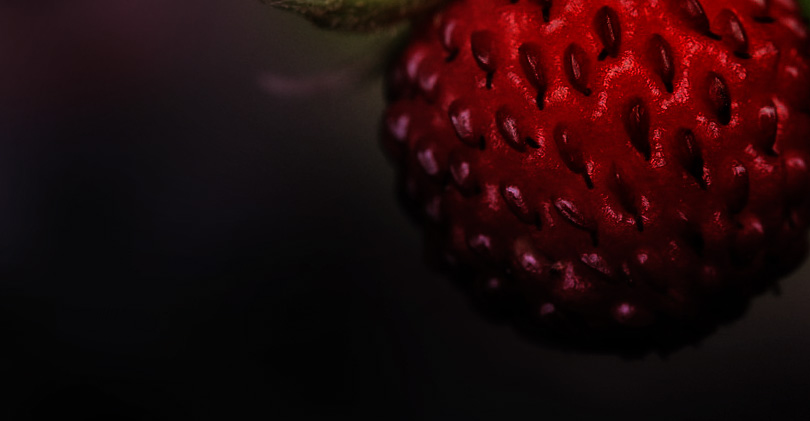 “Right next to the king’s castle there was a wood, like all woods large and scary”. 1

Fairy tale and Forest: an indissoluble bond.
In the tales of the Brothers Grimm, published in 1812, the forest is always on the edge of the known world. It is dark and scary. “This wood is never described in detail: it is dark, terrible, mysterious, conventional but very likely” 2
Great encounters take place there, from the monstrous to the magical to the wonderful ones. “After all, the forest, as a kingdom of darkness or, as we have seen, of the twilight, hides secrets, symbols, wonders: the“ monstre” forest, dangerous to explore, a place both disturbing and, at the same time, majestic.” 3
Dominion of the manifestation of the marvellous, from the beginning of time and in all cultures, it is par excellence the realm of adventure, bewilderment, hallucination.
Whether it is the origin or consequence of this aspect, it is certain that the forest touches immensity and with its repetition “it appears to us as a real universe, as a space of continental dimensions, that can never be rationalised and therefore not geometrically definable”. 4
Easy to get lost behind every turn or at a crossroads.
“It is not necessary to live long in the woods to get the feeling, always a little anguished, of sinking into a world without limits. Soon, if you don’t know where you are going, you don’t know where you are”. 5

Losing the path is a great way to start the adventure, falling, without getting too much upset, into the magic, but it is also the beginning of the risk: one could become (or be) unable to go back.
But why should we go off the main path?

Botany in the magic forest

“Come on, put on this dress, go to the woods and pick a basket of strawberries for me, I really want some”.6

It is often the search for something in the depths of the forest or in distant realms that is one of the great incentives for heroes to move elsewhere.
Against all odds, strawberries, for Shakespeare “fairy food”, do not appear very frequently in fairy tales, perhaps because before 1300, when they entered fully into the gardens for their beauty, they were only spontaneous and wild, eaten infrequently and in small quantities “because the fruits were small or hard or tasteless”.7

What is certain is that they have a double bond with the magic wood, because they are among the symbolic fruits of the forest. The “mountain strawberries”8, as Ovid describes them, are foods born without any work on the part of man, sisters of adoption of the fruits of strawberry tree, dogwoods, blackberries and acorns of oaks.

Therefore wild, gifts of the wild, a pretext for the search for the hero, they are a call to the gates of the forest to enter it and, when they are the cause of the departure, like the crumbs of Tom Thumb, they build a path off the road already beaten, towards the heart of the forest, to push the path, red spot after red spot, further and further on. They could probably be an invitation to lose your way to enter the realms of the fantastic.
So it happens in “The three little men in the woods” by the Brothers Grimm or in the Slavic fairy tale “The Twelve Months”.

On the other hand, strawberries are also a way to attract attention along the way: in Cherokee folklore a legend is told, which with the fairy tale has several features in common, in which the first strawberry is created by the Creator to slow down and to stop his daughter, the first woman, who went away after a fight with her partner, the first man. After creating blueberries and blackberries, without being able to attract the woman’s gaze, the Creator gives life to the strawberry, so good and seductive that it is able to stop her, soften her mood and make her retrace her steps, to her husband.