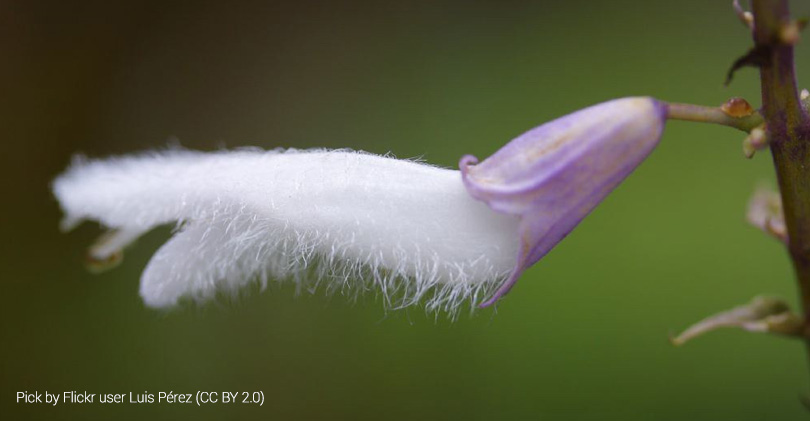 From the shadow of the Mexican forests

Pleasure, death and healing are just some of the “powers” that the plant kingdom has over man.
And the magic of this moment, the transition from autumn to winter, is the ideal atmosphere to tell about Salvia divinorum, the “sage of soothsayers”.
The place and time, in which the destinies of this plant and man met, remain among the deepest mysteries of its past.

It lives in the Mexican tropical forests, in shady and humid places. Its powerful psychoactive properties are unleashed when the leaves are chewed, smoked or drunk as tea.

Between shamanism, religion, medicine and the occult

Since the dawn of time, Salvia divinorum has been the protagonist of religious, divinatory and healing rituals of the Mexican Mazatec Indians, during which they prepare a drink that induces visions, convinced that the plant is a physical manifestation of the Virgin Mary.
Traditional medicine preparations with this sage have anti-inflammatory and pain-relieving properties, while in many countries it is used as a recreational drug.
Between the 30s and 40s of the last century it was discovered by Western science and also entered in the occult world. Currently in Europe it is widespread in the communities of “witches”.

Through its strategies, once again, nature demonstrates the silent, powerful, irresistible attraction it exerts on man.

Michael Pollan, in his book “The botany of desire” writes “A great many of the chemicals plants produce are designed, […] to compel other creatures to leave them alone: deadly poisons, foul flavours, toxins to confound the minds of predators. But many other of the substances plants make have exactly the opposite effect, drawing other creatures to them by stirring and gratifying their desires”. Man included, of course.