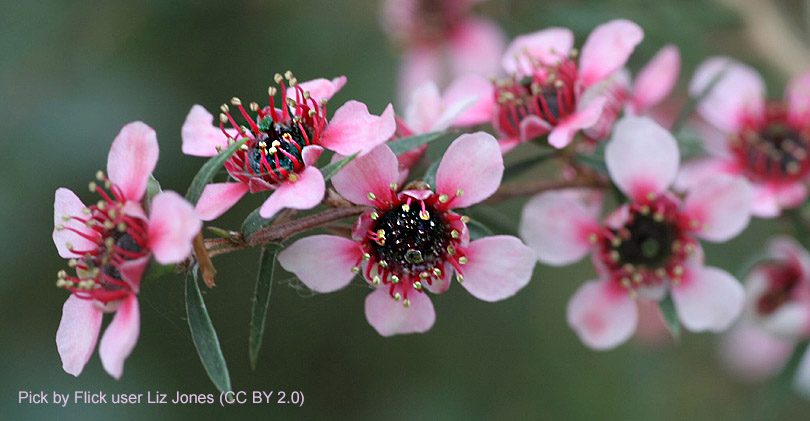 Episode 2
Melliferous plants are generous of nectar, so precious to bees and their honey.
Melliferous are trees such as tilia or acacia, farmed plants as buckwheat or rapeseed,visited by bees 15¬20 times per minute,  during the pollination. Melliferous are weeds, so loved by bees, as  common goldenrod or  thistle, growing in  natural medows. Melliferous are plants as scented lavender or aromatic oregano or rosemary.

“It is estimated that one bee has to visit milions of flowers to produce 1 kilogram of honey,flying over 150.00 kilometre, that is the same distance to circle the Earth 4 times.”

It dates to around 10.000 years ago the prooves of relationship between bees and humans. They could be found on cave paintings which portray men picking up honey from beehives inside trees trunk and stunning bees with torches smoke.
First forms of forestry apiculture were born around 2000 years ago, when men made holes in the trees and attracted bees with a specific procedure in the hope of making them settle down. This procedure is now rare, replaced during centuries by beehives.
The modern apiculture is an example of collaboration between man and bee. The beekeeper not only gets honey from hives, but he also nurses bees without keeping them restricted. Many varieties of honey were produced in Italy. Among them, honey made by strawberry tree, Mediterranean forest representative species, is a delectable rarity from Sardinia, Island of Elba and from  Tyrrhenian Coast areas, whose morphology and atmospheric conditions are similar ( Monti dell’Uccellina, Circeo, Cilento).
A new  production for our country is coriander honey, an aromatic plant of the same botanical family of carrots, celery,  parsley and fennel.
Flying far away, in New Zealand honey is produced with  manuska, one of the most expensive shrub in the world, and in USA with tulip trees.

Honey is produced from honeydew too.
Insects as aphids and cochineals eat plants sap, a mixture of water and sugar: their waste remain on branches and on fir and pine trees  leaves. Bees gather and transform them into ‘ forest honey‘ whose origin ancients believed was stars.
It is an other example demonstrating how in nature nothing is useless.

Waiting for next episode…