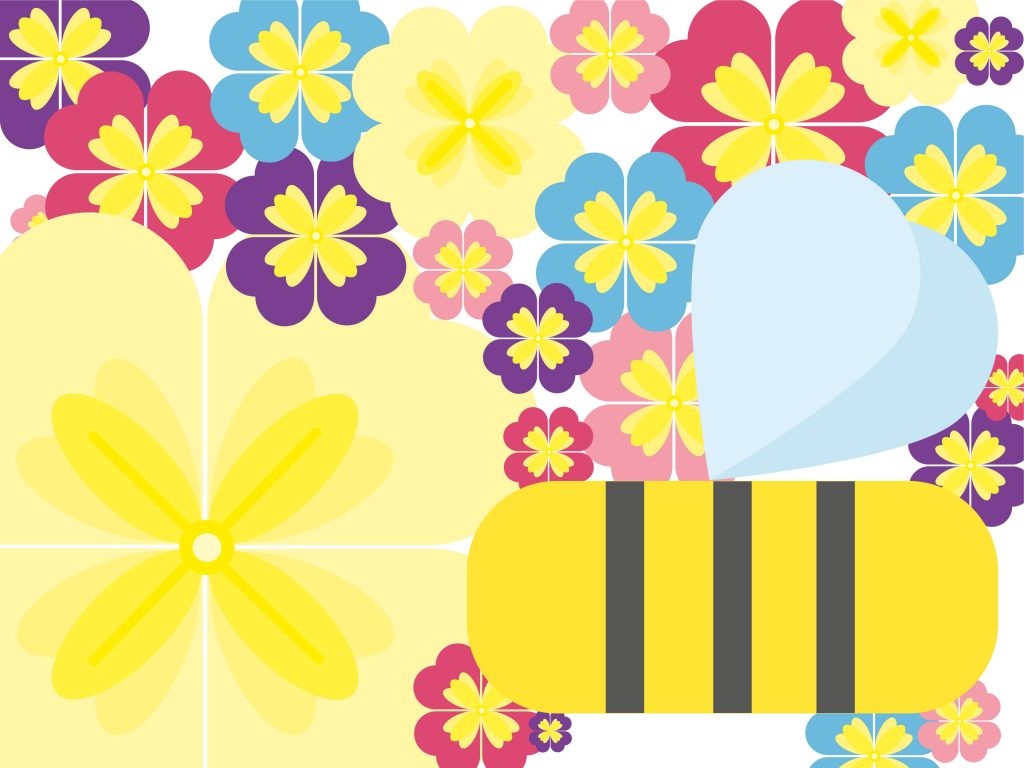 We know, our ears are always listening, even in the apparently quieter moments, and so are those of predators and preys, continuously attuned to one another’s presence.

From here and from the reflection of a researcher from Tel Aviv University (Israel) on the importance of sound for the life and survival of living beings, an important study has been developed to answer a question: “What if it wasn’t just animals that could sense sound—what if plants could, too?”

The research on evening primroses

By observing some evening primroses (Oenothera drummondii), Lilach Hadany and her research group found that within minutes of sensing vibrations from pollinator’s wing, the plants temporarily increased the concentration of sugar in their flowers’ nectar; in effect the flowers themselves served as ears, picking up the specific frequencies of bees’ wings.

As an evolutionary theoretician, Hadany says that her reflection was motivated by the realization that sounds are a ubiquitous natural resource – one that plants would be wasting if they didn’t take advantage of it. The sound they perceive could help them survive and pass on their genetic legacy.

As pollination is key to plant reproduction, her team started by investigating flowers of evening primrose, which grows wild on the beaches and in parks around Tel Aviv which, thanks to its long bloom time, produces different measurable quantities of nectar.

There were five sound treatments: silence, recordings of a honeybee from four inches away and computer-generated sounds at low, medium and high frequencies.
Plants given the silent treatment – placed under vibration-blocking glass jars – had no significant increase in nectar sugar concentration.
The same went for plants exposed to high-frequency (from 158 to 160 kilohertz) and intermediate-frequency (from 34 to 35 kilohertz) sounds.
But for primroses exposed to playbacks of bee sounds (from 0.2 to 0.5 kilohertz) and low-frequency sounds (from 0.05 to 1 kilohertz), the final analysis revealed an unmistakable response: within three minutes of exposure to these recordings, sugar concentration in the plants increased from 12 and 17% to 20%.

According to their theory, a sweeter nectar for pollinators could draw more insects, potentially increasing the chances of successful cross-pollination.
“We were quite surprised when we found out that it actually worked”, Hadany says. “But after repeating it in other situations, in different seasons and with plants grown both indoors and outdoors, we feel very confident in the result”.

In this study on how sound works via the transmission and interpretation of vibrations, the role of flowers became even more intriguing: their more or less concave shapes make them perfect for receiving and amplifying sound waves, much like a satellite dish.

In the tests on the vibrational effects, the flowers’ vibration were compared with those from each of the sound treatments: for the group of researchers it was exciting to see them match the wavelengths of bee recording.
“We have to take into account that flowers have evolved with pollinators for a long time”, Hadany says. “They are living entities and they, too, need to survive in the world. It is important for them to be able to sense their environment, especially if they cannot go anywhere”.

This study has cracked open an entirely new field of scientific research, which Hadany calls phytoacoustics.

This opens up an infinite number of questions: are some “ears” better for certain frequencies than others? And why does the evening primrose make its nectar so much sweeter when bees are known to be able detect changes in sugar concentration as small as 1 to 3%? Also, could this ability confer other advantages beyond nectar production and pollination? Perhaps plants alert one another to the sound of herbivores mowing down their neighbours? Or maybe they can generate sounds that attract the animals involved in dispersing that plant’s seeds? What molecular or mechanical processes are driving the vibration and nectar response?

With the belief that this research can still hold many surprises ……