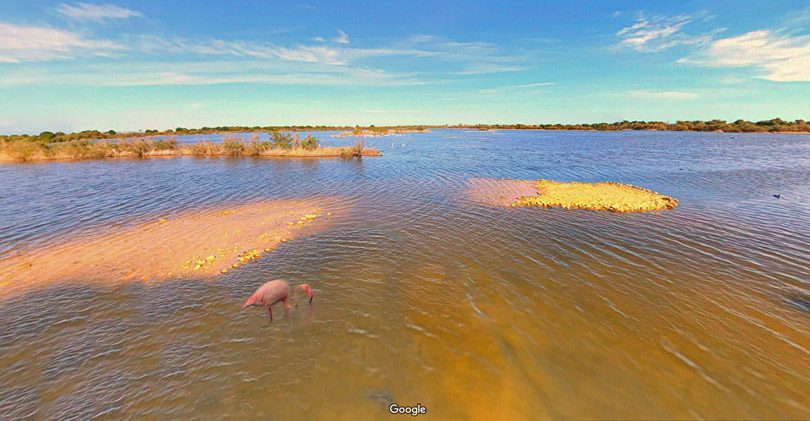 We find ourselves, without any doubt, in a new geological era (> Sensitive nature and the Anthropocene).
Man rediscovers he is a natural force, who like an asteroid or a cataclysm is capable to lead to the extinction of entire animal species or to destroy or modify complete ecosystems.
We also find that the same status of nature is changing, along with the way our society will have to relate to the new problems of the Anthropocene.

“(the uncultivated ground) is an aesthetic inconsistency similar to sparks: a fleeting encounter that illuminates a fragment of time”
(Gilles Clément)

During the Anthropocene, Nature changes its status and turns into Hybrid Nature. To understand this process, a small leap in the history of thought is needed.

The concept of Nature, addressed by thinkers and philosophers over the centuries, has been described in many different ways, moving from a positive to a negative vision, from winning to accepting, but with a constant factor, that is its profound autonomy and structural independence from the ‘human being, who is instead its “son”. There is therefore a nature and a natural way of living and on the other side there is man, developing and moving away from the state of nature.

The progressive detachment of man from an uncontaminated and luxuriant nature is a leitmotiv returning at regular intervals. However, more specifically, the uncontaminated nature to be preserved from the destructive hands of man is the synthesis of pre-existing ideas merged into the culture of the first adventurers, These came to the Americas and laid the foundations of Walden’s nature, where pristine nature is good and right in itself.

Now the Anthropocene has changed the game: that pristine nature is practically no longer existing – did it ever really exist? – and instead it appears as the condensation of the interaction between human and natural, “spontaneous” and artificial, but equally valuable and to be protected. It is a nature of relationship, ephemeral in its being the result of a series of historical, natural and cultural contingencies.

An example of this human interference? Let us examine the history of the petrochemical plant and the saltpans of Priolo, a small town in the Syracuse area.
When it was built, the factory caused quite a few damages to the health of the inhabitants, to the surrounding environment and ecosystem and destroyed the saltpans.
In those same monstrous structures, however, for some years colonies of pink flamingos have settled; because of the global warming, they no longer need to migrate to Africa and so they stop in Sicily.
“”Here, among the muds and the brushes of the ancient saltpans, subsequently overthrown by the petrochemical industry, and surrounded by chimneys, smoking silos and miasmas, the flamingos are no longer just passing through”
This is so extraordinary as to have led the authorities to declare the saltpans of Priolo Nature reserve in 2000.

Another way to describe Hybrid Nature is decoded by the thought of Gilles Clèment,  who theorizes “the uncultivated ground being a method”.
Simplifying, he proposes the rebellion to the lawn, that is mowing, because nature is free to be mobile in its evolution, or a “garden in motion”.

This is the nature of Anthropocene: it is the uncultivated ground, the vegetal marginal growth in the city, the residual natural space, whose value lies precisely in being Hybrid Nature, that is “partly Nature, partly artefacts”.

It is this Nature that must be protected by a new way of making politics, reasoning with unprecedented forms of thought.