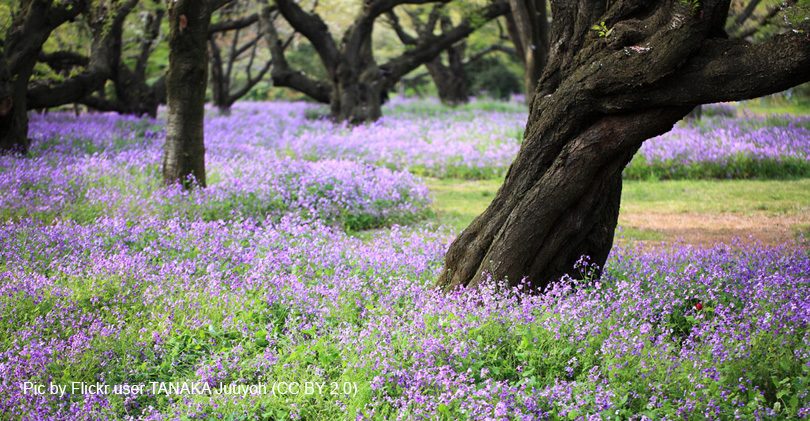 A field of Orychophragmus violaceus

A serendipitous discovery that may lead to innovative environmentally friendly lubricants based on Orychophragmus violaceus plant’s seed oil, a plant with a purple flower native to China and commonly referred to as the “February orchid”.

While collaborating on the plant’s genetic makeup, researchers at Huazhong Agricultural University in Wuhan, China, and the University of Nebraska-Lincoln learned that the plant seeds contain oils as energy reserves for later growth.

Robert Minto, one of the authors of the research, who specializes in identifying natural products and unknown compounds, says “This was a serendipitous discovery because we didn’t think there were any unusual compounds in the plant. It turned out that almost half of the seed oil consists of fatty acid compounds that had never been identified.”

The researchers were also impressed by the characteristics of the components of this oil, a compound produced in a manner unlike any other fatty acid and which could be used to create a natural lubricant.
While experiments and researches continue, scientists have already found that compared to castor oil, a common bio-based lubricant used in engine oils, February orchid seed oil demonstrates better friction and withstands higher temperature stability.