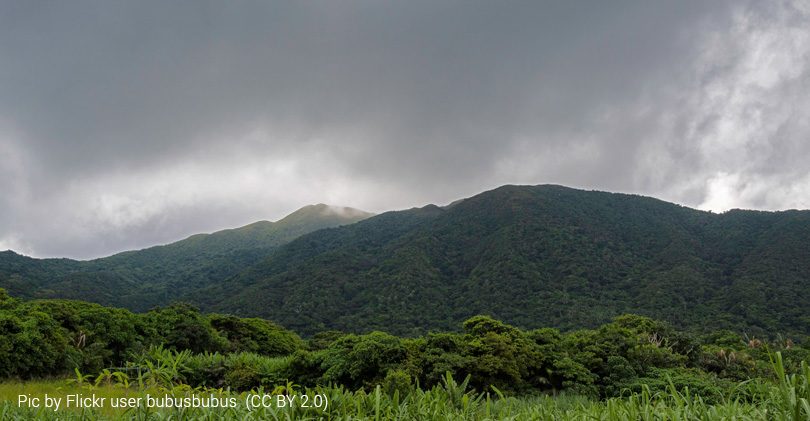 We know that each year thousands of new animal and plant species are discovered in the world.
As already discussed in other articles (see “Sensitive nature and surprising new species” and “Sensitive nature and biomimetics”), the risk of their extinction is real even before scientists have the opportunity to discover and study them. Exploration and research are therefore of crucial importance.

But what new and special species have been discovered in 2018?
IISE (International Institute for Species Exploration) listed the top ten, among which we present two creatures of the vegetable kingdom…

The Atlantic forest tree
Its scientific name is Dinizia jueirana-facao and it can be found in the Reserva Natural Vale, in northern Espirito Santo, Brazil.
Its dimensions are considerable: from the 40 m in height to the 50 cm in length of its woody fruits.
While large in dimension, the tree is limited in numbers – it is known from only 25 individuals, about half of which are in the protected area,
In the Atlantic forest, whose extension has been severely diminished and fragmented, more than 2,000 species of animals live, of which more than half risk extinction.

The heterotrophic flower:
Its name is Sciaphila sugimotoi and it has been discovered on the Ishigaki Island, Japan.
Unlike most plants, which are autotrophic, that is capture solar energy to feed themselves by means of photosynthesis, Sciaphila sugimotoi is heterotrophic and derives its sustenance from another organisms, in this case a fungus.
It is 10 cm in height and appears during short flowering times in September and October, producing small blossoms.  The species is considered critically endangered as it has been found in only two locations on the island in humid evergreen broadleaf forest, represented by perhaps 50 plants.