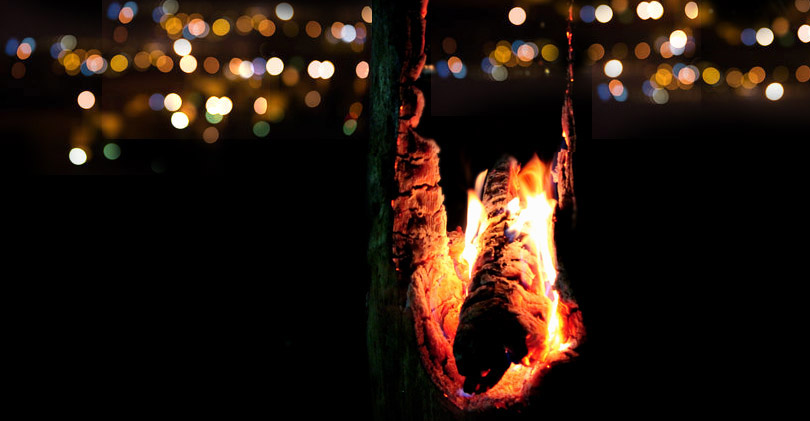 A Celtic aperitif to taste Scottish delicacies, starting with a welcoming ceremony for Autumn. The celebration welcomes the season, just begun, with bread, grapes, apples, walnuts, with sidro tasting, with bagpipe sound, with celtic harp and with fire.

For Celts the fall equinox,  called Alban Elfed or Elued (Light of the Water) by druids, was a moment to contemplate, to thank the Earth for fruits and for the experiences built up during the year. It is the time of the “autumn light” when day and night are balanced. It is considered as a bridge by that population which it used to organize its life following the stars