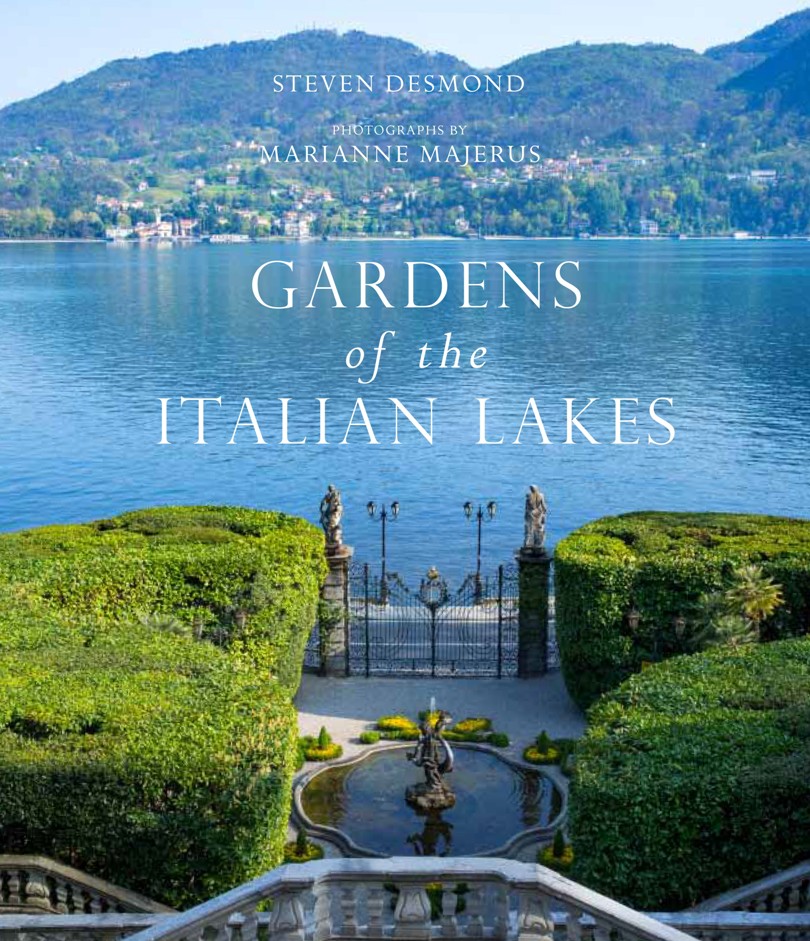 Launch of the book
“Gardens of the Italian Lakes” by Steven Desmond. Photographs by Marianne Majerus

Introduced by Emanuela Rosa-Clot, Marianne Majerus presents her latest photographs in the book, Gardens of the Italian Lakes, one of the most famous photographers of gardens in the world, talks about her work. Marianne will talk about photographing the Italian lakes, and about how the understanding of light and formal composition are crucial to her photographic art.

Marianne Majerus lives in London and Luxembourg and for over 30 years has supplied garden photographs to such newspapers and magazines as The Times, The Guardian, The Daily Telegraph, House and Garden, Gardens Illustrated, Country Life and Gardenia. She has illustrated several hundred books for publishers in the United Kingdom, France, Germany and the United States, and has won numerous national and international awards for her work. She is a member of the Photographic Advisory Committee of the Royal Horticultural Society