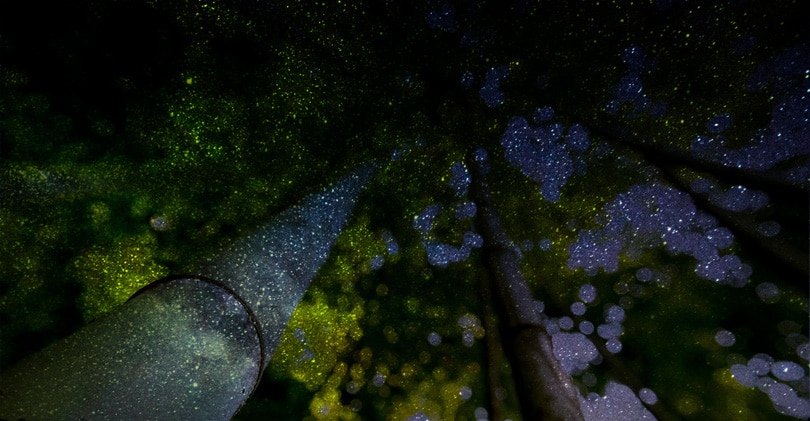 In Japan, between bamboo and sky

Tanabata Matsuri is one of the 5 Japanese gosekku 五節句, the most important national holidays of the year. Celebrated on the seventh day of the seventh month (although some celebrations take place in August), it originates in an ancient Chinese legend.

Bamboo is its symbol: among the various decorations, tanzaku, strips of paper bearing poems or prayers, are hung on the branches. Originally born (albeit among different theories) as a propitiatory rite for a good sowing and a good harvest, today Tanabata welcomes the most diverse desires and celebrates the moment in which the stars Altair and Vega are particularly close.

The ancient story tells of the beautiful, but lonely and sad, Princess Orihime (Vega), daughter of the emperor of heaven Tentei, and a weaver of clothes for all the gods. Finally happy because of her love for Hikoboshi (Altair), herdsman of sacred oxen, Orihime forgets all her duties, however, as happens to her husband.

Tentei is angry and punishes Orihime and Hikoboshi, separating them on either side of the Celestial River, the Milky Way, and forcing them to return to their duties.

The princess is desperate. She cries for being away from her husband, moving her father who thus agrees to the two young people to meet at least once a year, on the seventh day of the seventh month.