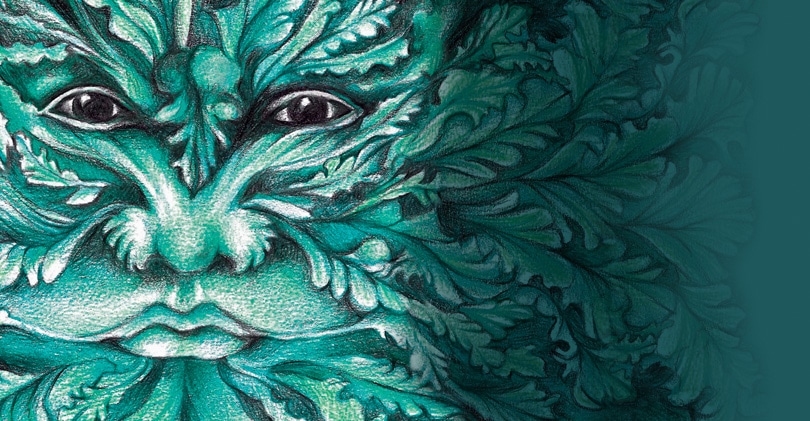 Hereabouts, among the shelves of an old village apothecary, there is a book that has not yet been written and that preserves the story of fairies invisible to humans and keepers of tree sap.

Among its pages the ancient recipe for a potion is transcribed. It is said that after drinking a sip and three quarters, neither a drop more nor one less, you can see the right way to the fairy world, but are not able to enter it.

Birrificio Italiano knows the procedure, has followed it and will never reveal it. A pink beer is the result: an alchemy of crystals of the flower of salt and scents of rose, raspberry, star anise.
It is a beer only in appearance. We very well know it is something else.

Between the end of August and the beginning of September, “Fatum” will be available only in some places (list soon online) and from 29 September to 2 October 2022 also at Orticolario.