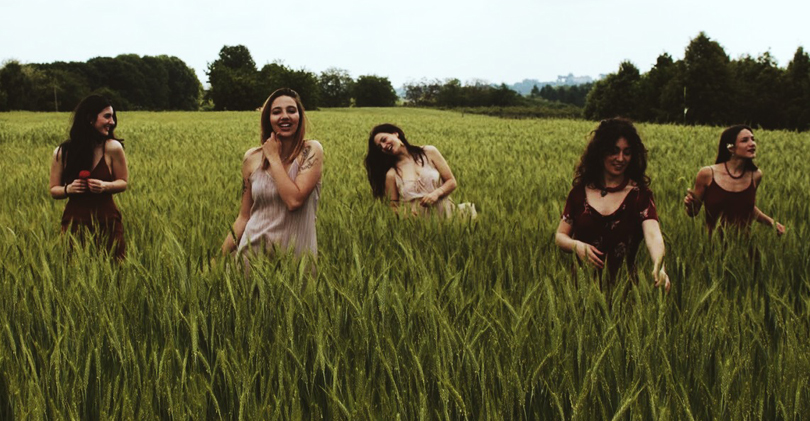 In most of contemporary Europe reciting, acting, getting involved and playing are concepts expressed by a single word: giocare, spielen, jouer.
The actor on stage plays, like man in life.

A series of creative entrances with young dancers, who play in a space and are sometimes the protagonists, sometimes the spectators, and other times involve everyone in the scene.
Between dance and theater, concrete and abstract, daily and extra-ordinary.
Between amazement and surprise, unconventionality of the gesture and rediscovery of its naturalness.

Here is the enigma: what happens when we are in a place – no place, when we enter an environment that is different from our expectations?

What is the play of life?