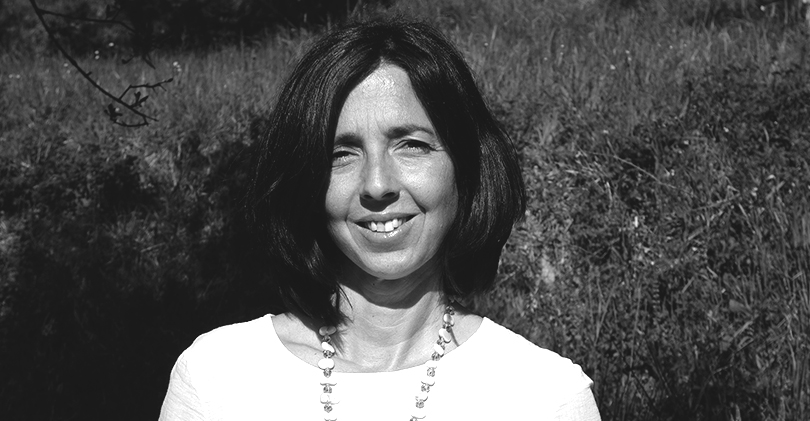 An embrace between nature and the city, under the banner of an increasingly vital interdependence. This is the seduction we imagine. Not the demonization of the city as such, not the praise of nature in itself, but an embrace from which it is generated – and protects itself! – a new awareness.

What is the last book you read? And what will be the next one?
“Sapiens. From animals into Gods: a brief history of human kind” by Yuval Noah Harari. The next one will be the Holt trilogy by Kent Haruf

Your next trip?
If possible, I would like to return to Sicily, a place that perfectly summarizes classicism, nature and urbanization.

Favourite colour?
All the warm colours of autumn, from yellow to orange, from brown to vermillion to dark green. I love them because they warm the soul and create a union between the earth and the sky.

What is the plant that matters most to you?
Surely the Beech, keeper of knowledge.

Where would you live?
Anywhere as long as it is among nature and surrounded by many animals.

What is your favourite historical era?
I am very fascinated by the years of the industrial revolution, because of the deep socio-cultural transformations involved but above all for how they changed the appearance of cities.

Can you describe in short a scene that represents “beauty and elegance” for you?
The engravings by Giovan Battista Piranesi “The Views of Rome” depicting classical ruins overwhelmed by a nature slowly taking shape again.

What is a garden for you?
A place where respect and care become the real protagonists.

What is seduction for you?
Seduction for me is the ability to arouse a lively or even irresistible attraction. This is the aim of my projects.